This past week I found some interesting vintage pieces all for less then $10! 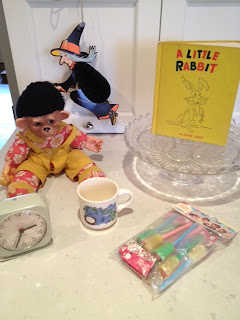 I think I hit all my favourite thrift stores this week and managed to find something cool at each of them.
Here is a closer look at some of my vintage goodies... 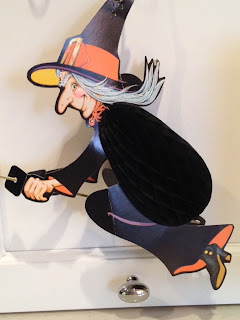 I found this hanging Beistle Co honeycomb witch circa 1980 for a mere 29 cents! But I noticed on Ebay she is missing her cape and broom. Oh well...
At the moment I'm using a bamboo skewer for a broom. 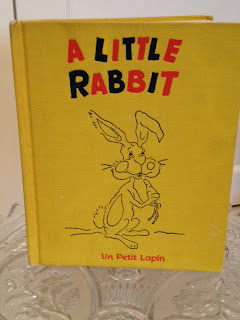 This adorable linen hardcover book written in two languages, English and French for 50 cents. It was published in the Netherlands in 1961. The colours and graphics are amazing. Haakon is in grade 1 French immersion and he read the entire story in both French and English ~ which is even more amazing!! 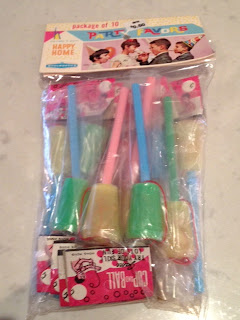 An original sealed package of 10 Cup and Ball party favours from Woolworths!
Do you remember Woolworths?
I was planning on using these for Haakon's birthday loot bags but I'm not sure I can bare to open the factory seal! 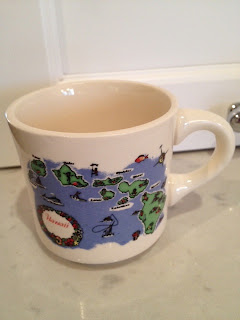 For a mere 49 cents I found this amazing mug of the Islands of Hawaii.
It has a nice weight to it and is stamped USA in block letters.
Perhaps McCoy?? 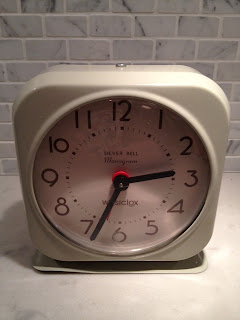 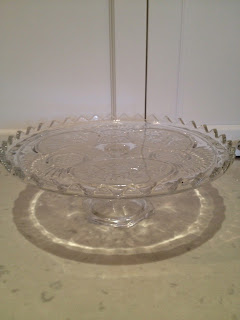 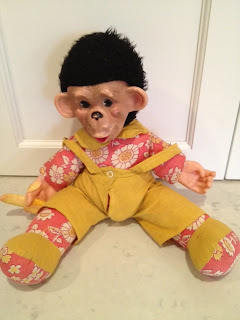 And lastly this Chimp doll complete with his own banana seuss!
Looks like Zippy Zip from the Howdy Doody show! He's kinda a scary and cute at the same time...not sure why I bought him but I thought he needed a home!

What lucky finds did you pick up this weekend?

Until we thrift again...